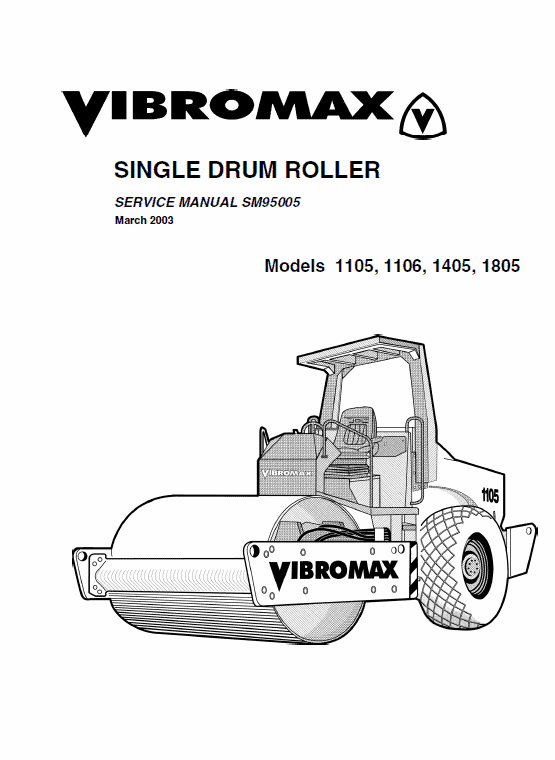 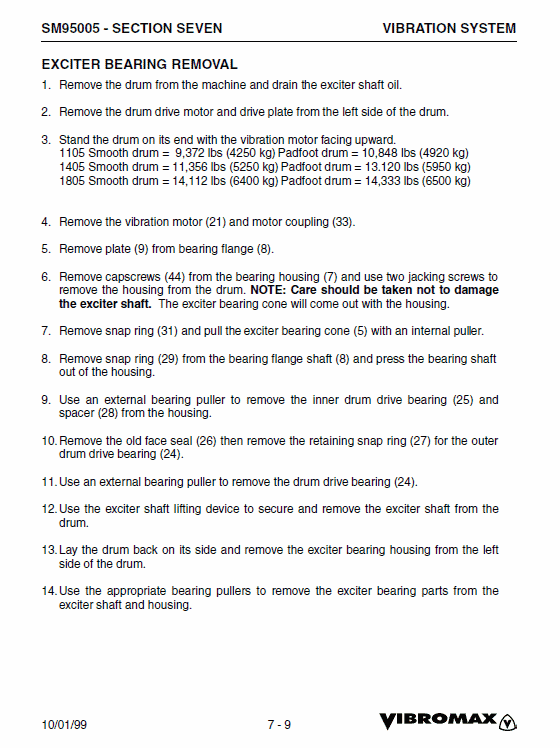 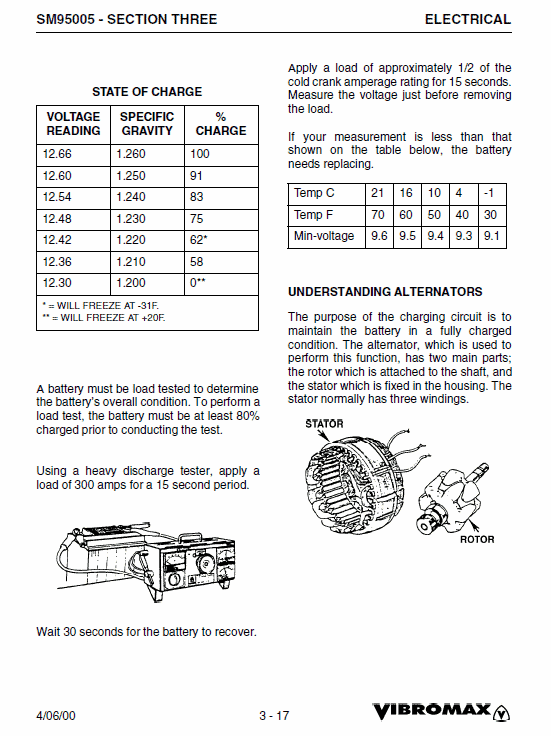 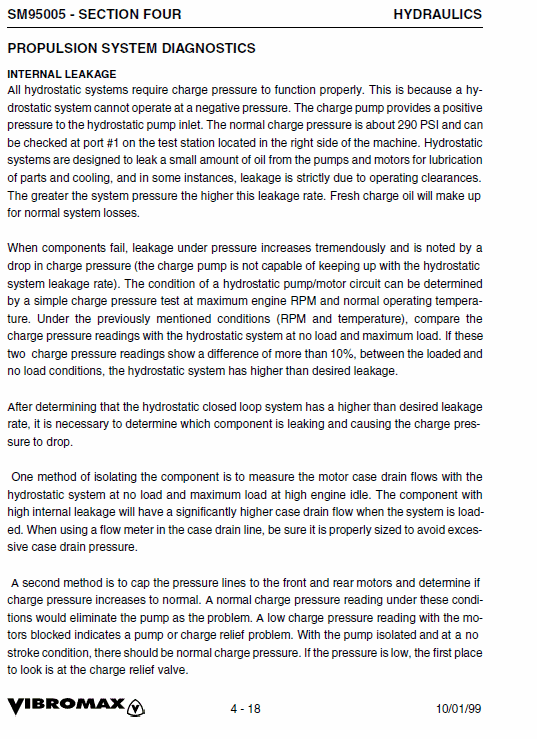 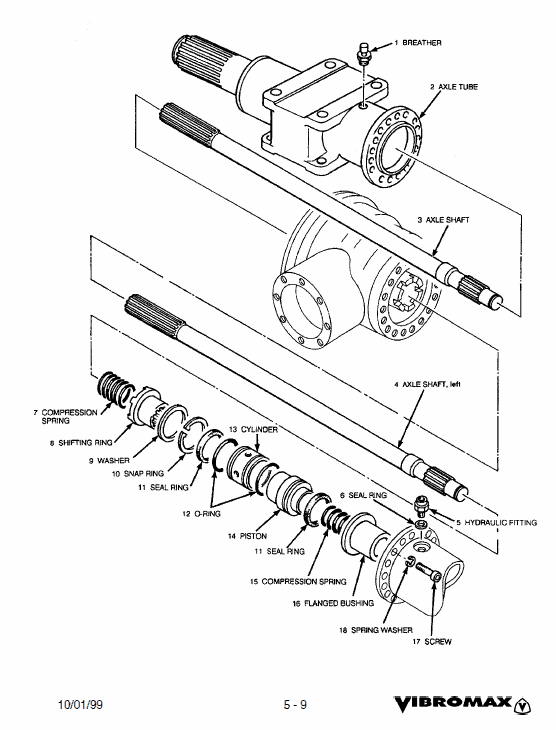 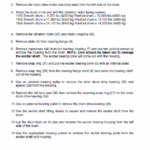 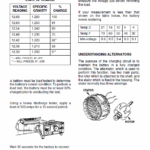 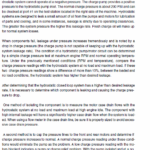 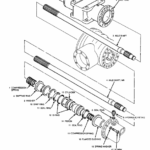 The new rollers all use the Cummins 5.9 liter 6 cylinder engine. Some engines are turbocharge and after cooled depending on the machine model. All of the new engines are tuned to meet the latest EPA emissions standards.

A Sauer Sundstrand Series 90 variable displacement, axial piston hydrostatic pump, used for machine propulsion, mounts to the flywheel end of the engine. It provides oil to a Rexroth 2 speed drum drive motor and a 2 speed axle drive motor in a parallel path. The Rexroth motor is mounted on the left side of the drum and drives through a planetary gearbox and is isolate from the drum by rubber buffers. The axle drive motor attach directly to the intermediate gearbox on the rear axle.

The vibration system uses a Sauer Sundstrand Series 90 hydrostatic pump similar to the propulsion pump and mounted directly behind the propulsion pump. The vibratory pump supplies oil to a Series 90 hydrostatic motor mounted at the right side of the drum. The new models operate at frequencies of 1740 or 2160 vibrations per minute on both the smooth drum and pad foot versions.

The Vibromax 1105, 1106, 1405, 1805 Single Drum Roller charge pump draws oil from the reservoir, joins the steering oil at the filter, passes it through the filter and into the charge circuit. These machines come standard with parking brakes at both the front drum and therear axle. A spring applied-hydraulically release multi disc brake is part of the drum drive motor gearbox. The axle uses a spring applied hydraulically released multiple disc brake at the intermediate gearbox.

Pressure testing has been made easier by placing all the test ports at a centrally located test station under the engine hood on the right side of the machine.

The electrical system of the Vibromax 1105, 1106, 1405, 1805 Single Drum Roller consists of a 12 volt battery, starter, alternator system, optional lighting and standard instrumentation. The most notable changes from the earlier models are the mounting of the engine in a forward position and the tilting lift hood.

These changes result in a substantial ambient noise level reduction.