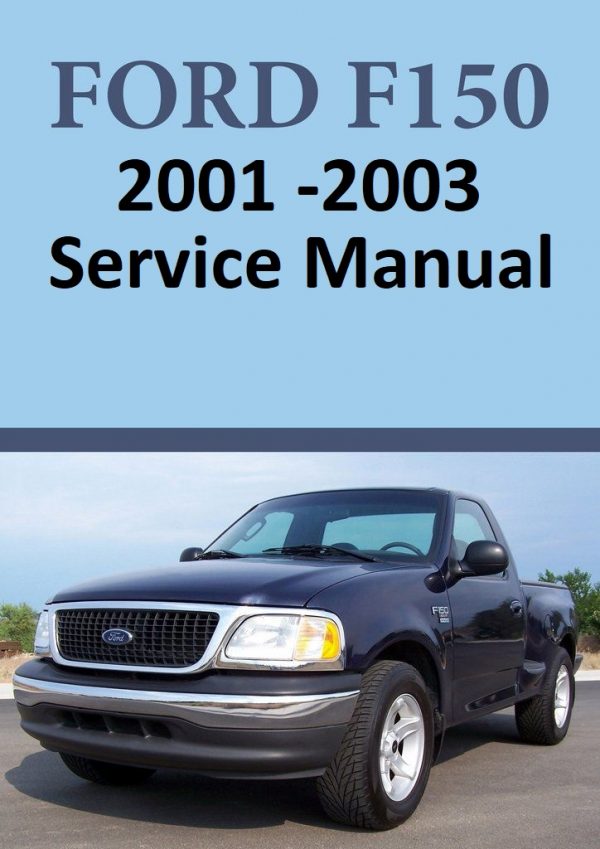 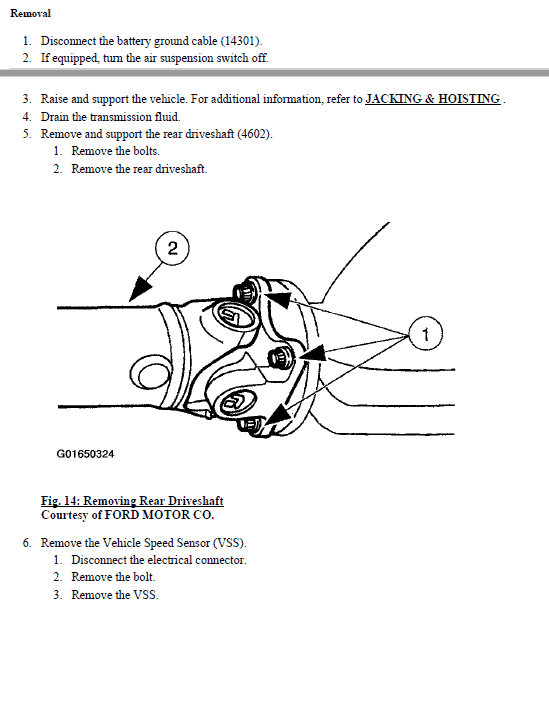 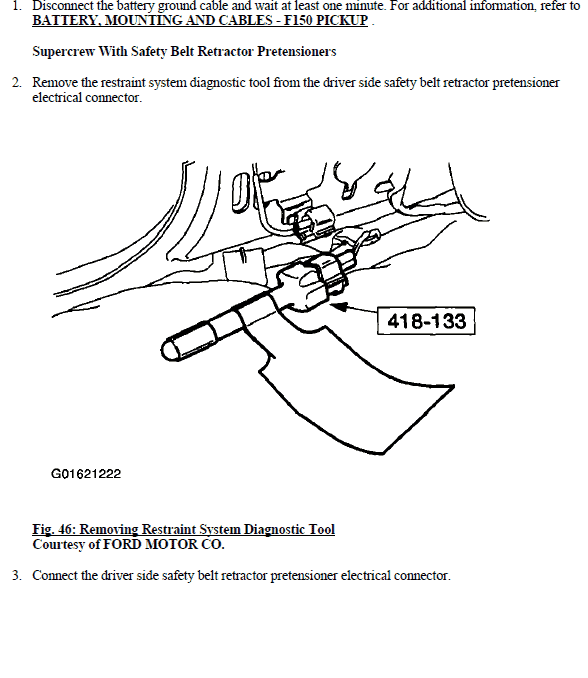 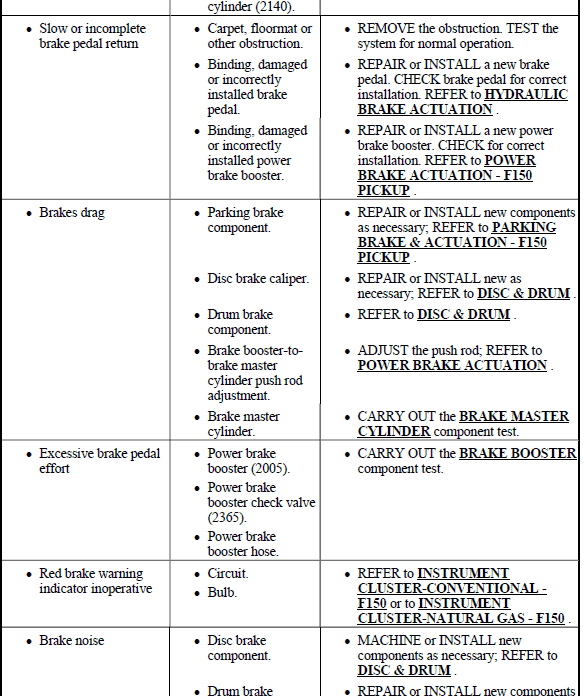 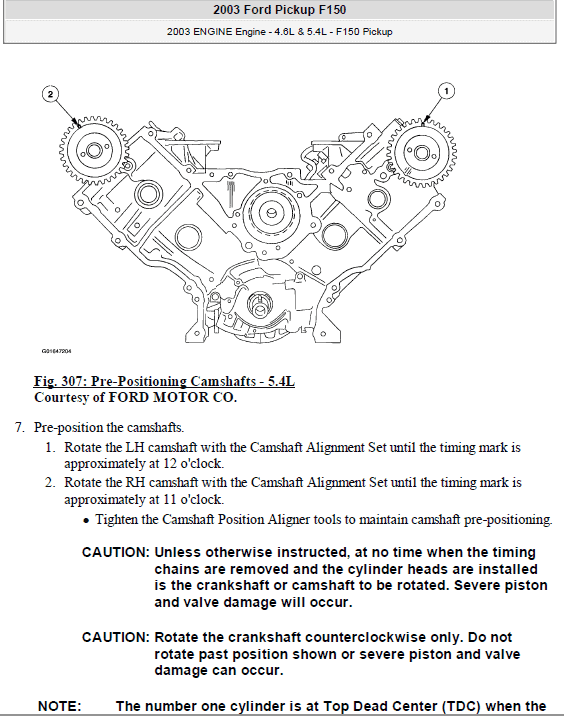 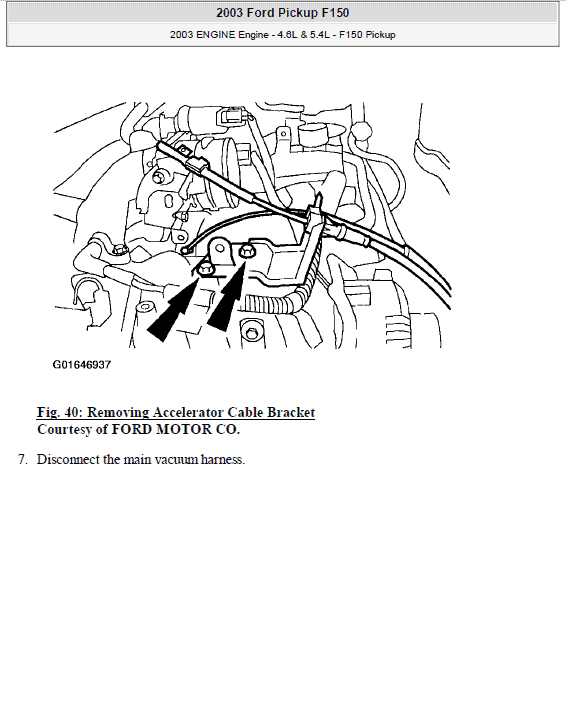 All 5.4L engines equipped with the propane bi-fuel option are equipped with closed-type positive crankcase ventilation (PCV) system and an exhaust emission system to control engine emissions within government specifications.
– To maintain the required exhaust emission levels, the fuel system must be kept in correct operating order.
– The bi-fuel fuel system must be adjusted to the specifications.
This section covers general procedures related to the bi-fuel components of the fuel system.
Always refer to the Master Parts Catalog for parts usage before installing any component of the bi-fuel fuel system.

The fuel system pressure must be relieved before any component can be removed. The fuel tanks must be evacuated prior to tank removal.
Removal of components without pressure relief or tank evacuation can cause natural gas to escape into the air and cause injury or death.