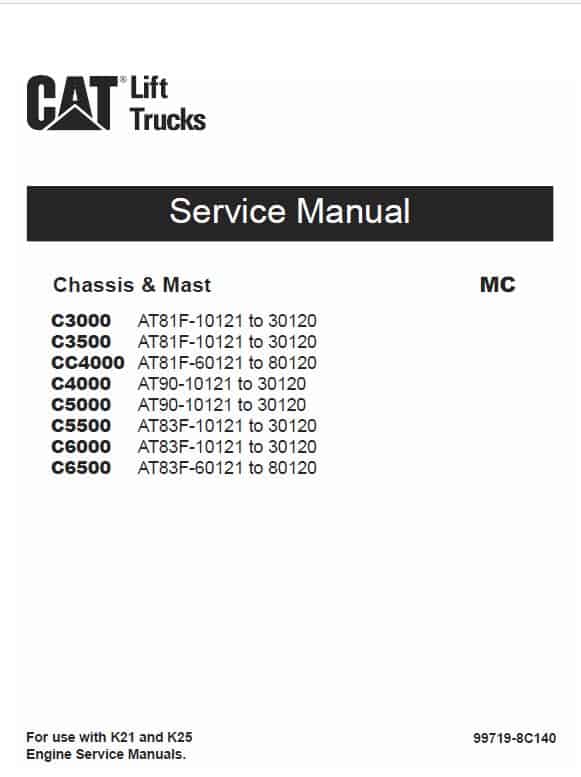 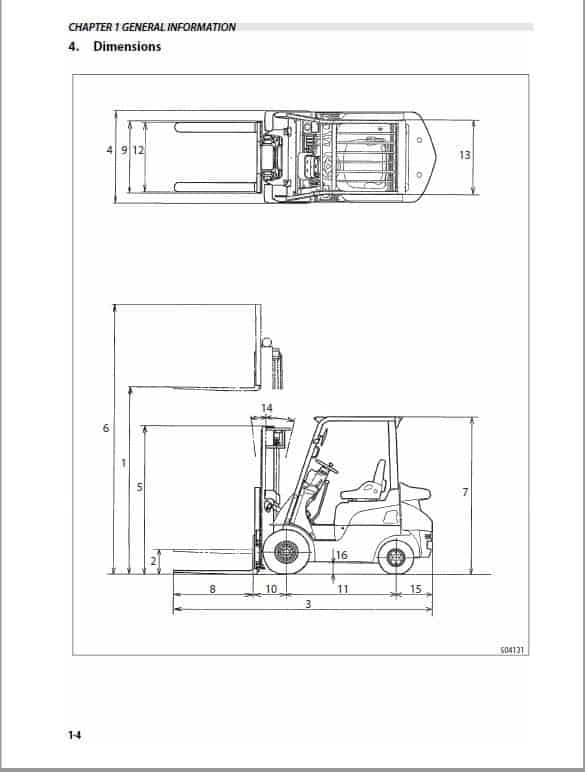 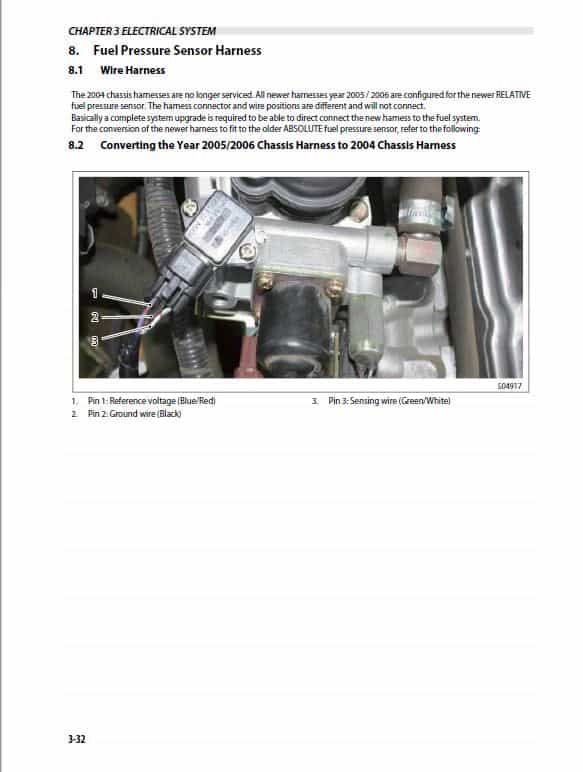 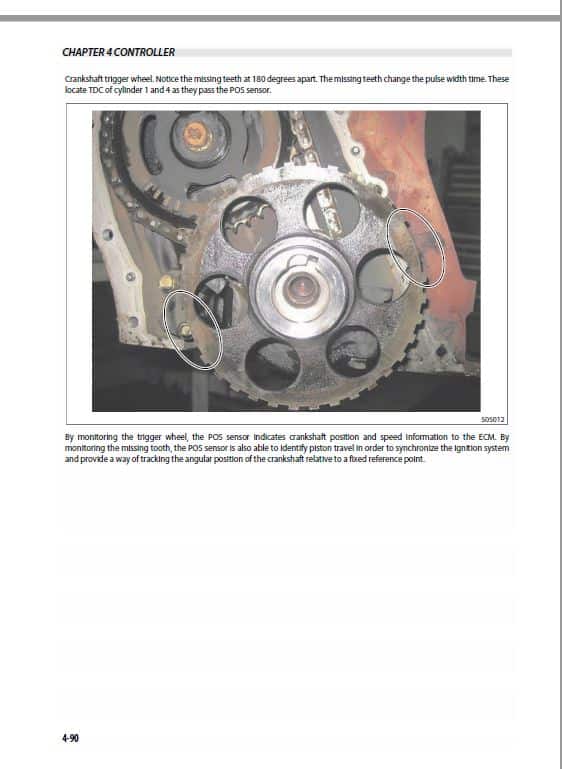 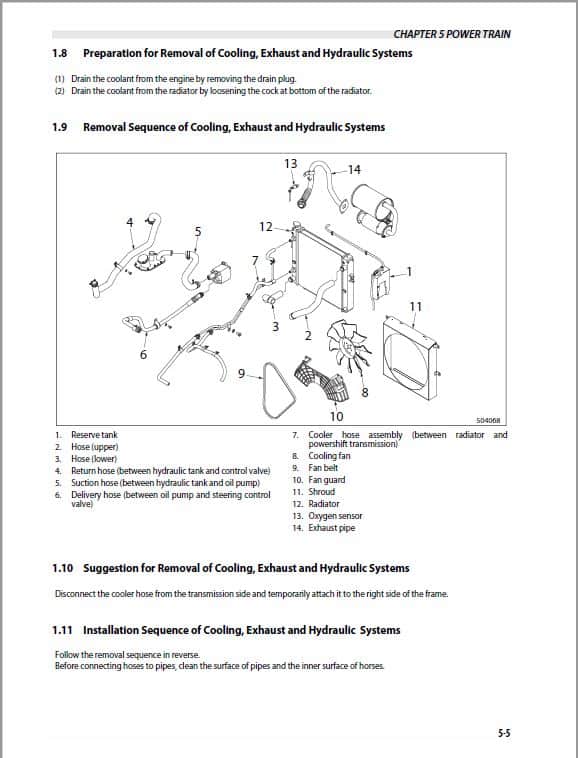 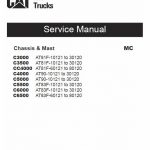 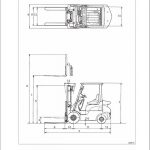 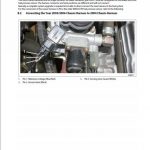 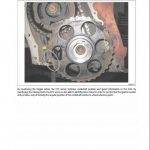 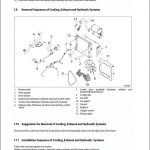 If an ignition coil or spark plug fails to fire, the crankshaft will slow down. Low compression in a particular cylinder will cause a slowdown during detonation.

The ECM may set this code if one cylinder slows down as compared to the other cylinders.
Power loss or misfire may be detected. The ECM will try to adjust spark and fuel delivery time within the designed parameter.

Once maximum adjustment is achieved, the ECM will set this code and illuminate the MIL lamp on the display. The crankshaft sensor consists of a POS sensor and a phase sensor that work together (synchronized) as one crankshaft sensor.

POS sensors (crankshaft) are used to signal the engine speed (min-1) and piston position. The position of number one cylinder at top dead center (TDC) is used as a reference for the others in the firing order.