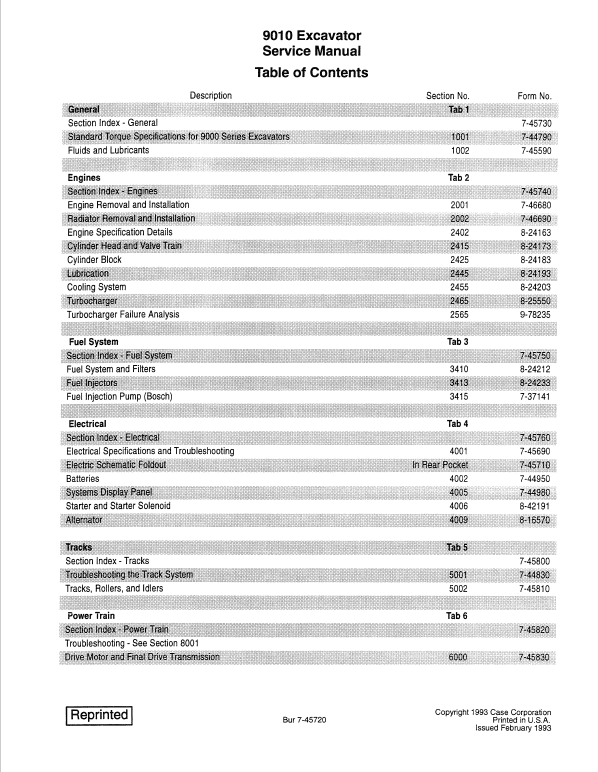 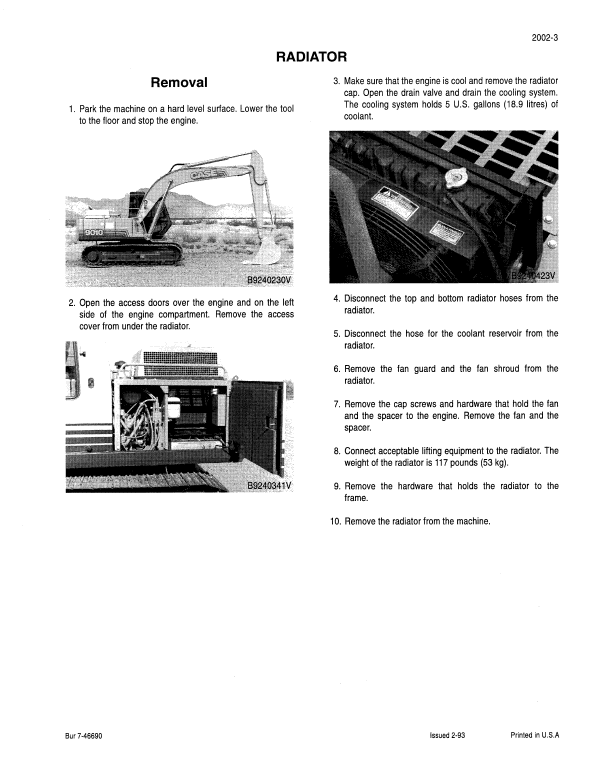 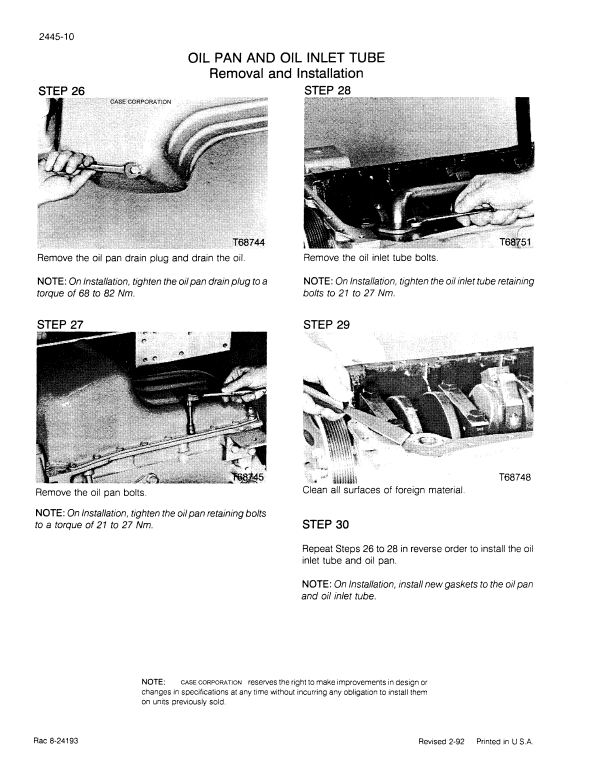 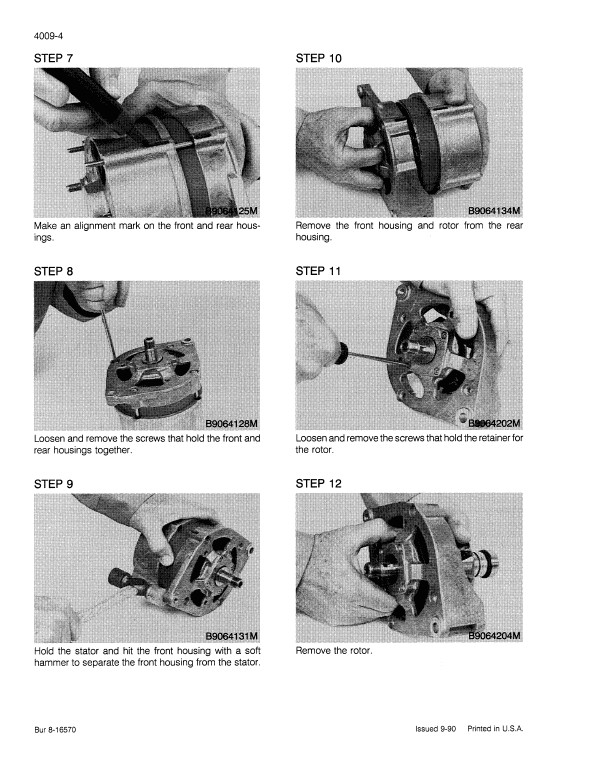 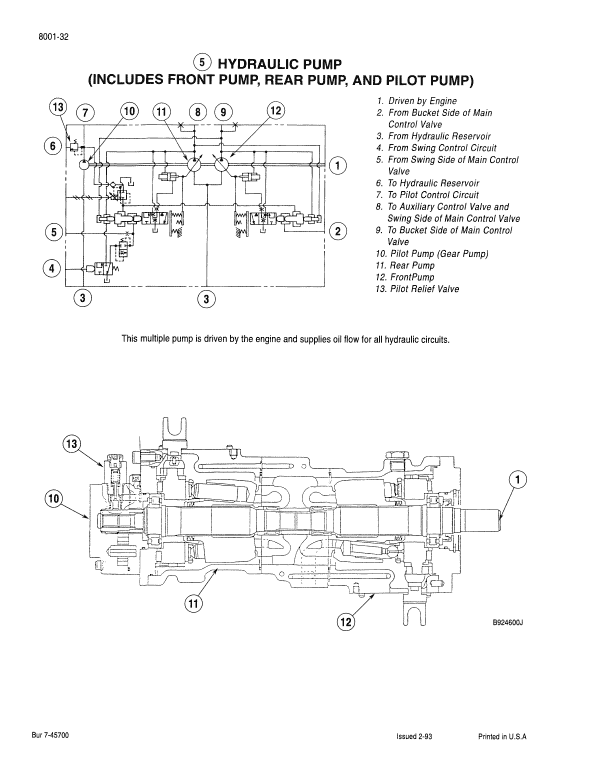 When the fuel delivery stops, the pressure against the valve is decreased and the control spring immediately returns the valve to the seat. This removes the danger of leakage, after the measured amount of fuel has been released. The valve opens and closes vary rapidly with a very clear noise.
A small amount of fuel leaks, during injection, through the controlled clearance between the tip assembly and the injector body. This leakage adds lubrication to all the moving parts in the injector. This fuel then moves through the leak off channel, leak off lines and returns to the fuel tank.