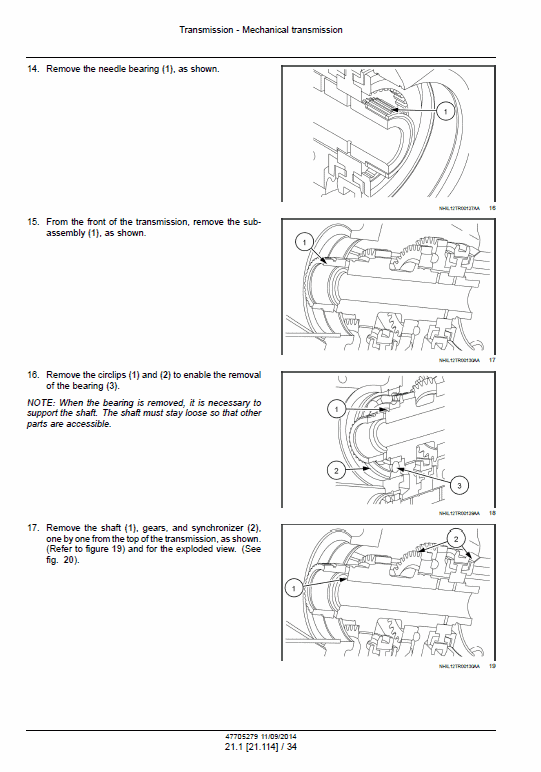 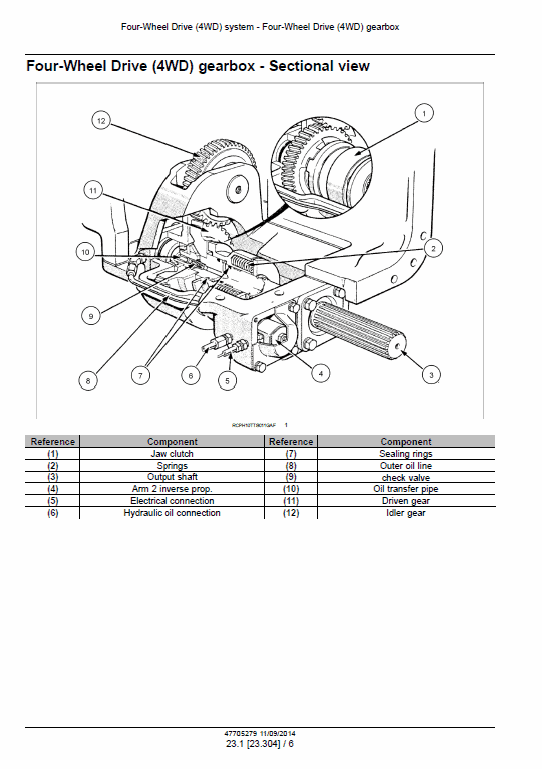 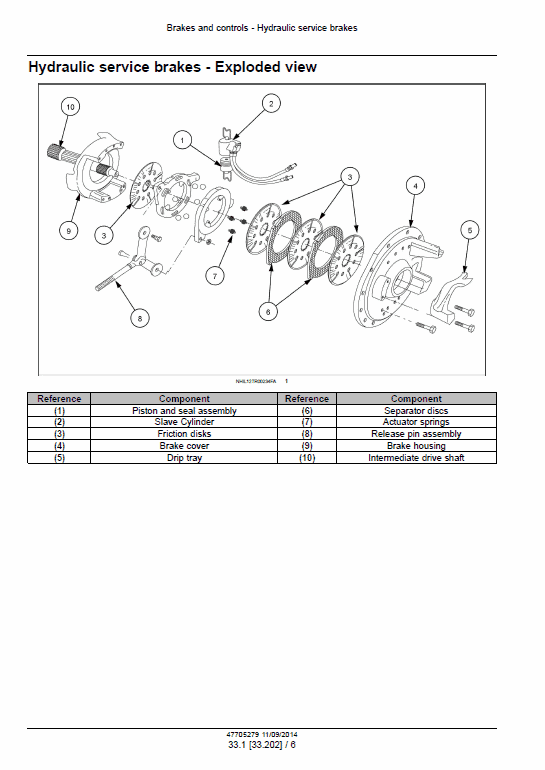 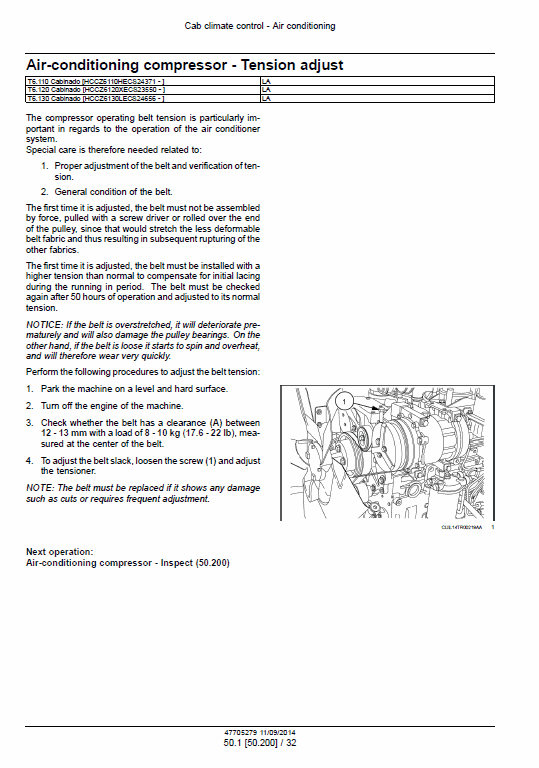 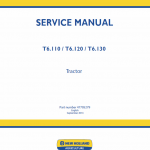 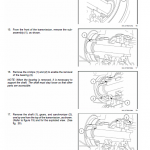 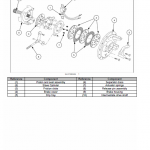 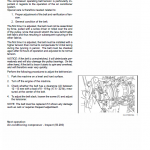 This service manual provides the technical information needed to properly service the New Holland T6.110, T6.120, T6.130 transmission, Axle and other parts of the Tractor. Use this manual in conjunction with the operators manual for complete operation, adjustment, and maintenance information. Read this manual carefully before starting, using, carrying out refueling or performing any other type of operation on the tractor.

Sections of the Manual

The Manual is divided into main groups and subgroups, and covers any previous version of the New Holland T6.110, T6.120, T6.130 manual. Any additions or modifications which can happen at a later date are not describe in this manual. The required information can easily be found by referring to the table of contents. For reasons of clarity, some of the illustrations are presented in simplified form in this service manual.

When carrying any repair or maintenance on the Tractor ensure you read the safety guideline beforehand. This will prevent any incident and ensure that the best practices in the manual are followed. When doing any work on the Tractor, always observe the instructions given in the Workshop Manual. Extensive works not described in the New Holland T6.110, T6.120, T6.130 Workshop Manual will gladly be executed for you by your dealer. Only genuine spare parts guarantee the same quality, duration, and safety as original parts, as they are the same parts that are assembled during standard production. Only CNH Original Parts or NEW HOLLAND Original Parts can offer this guarantee.